“Visions of Kerala Screened” was painted by Indian American artist George Oommen. Born in Kerala, India, and educated in India, Mexico and the United States, George Oommen’s paintings are inspired by the lush green landscapes of his homeland. Through his works, he aims to share the beauty of his birthplace with viewers across the globe.
Oommen came to the United States in 1968 to study at Harvard University, and then spent many years working for the University, before turning to his real passion – painting. Since then, his works have been exhibited at several prominent galleries around the world and has received praise from many renowned art critics. Oommen lives in Boston, Massachusetts and returns to visit Kerala every year for inspiration for his art.

(This is the official text that was provided by the White House Protocol Office on the occasion of the gift presented to His Excellency Nerendra Modi, Prime Minister of the Republic of India by Barack Obama President of the United States of America, January 2015) 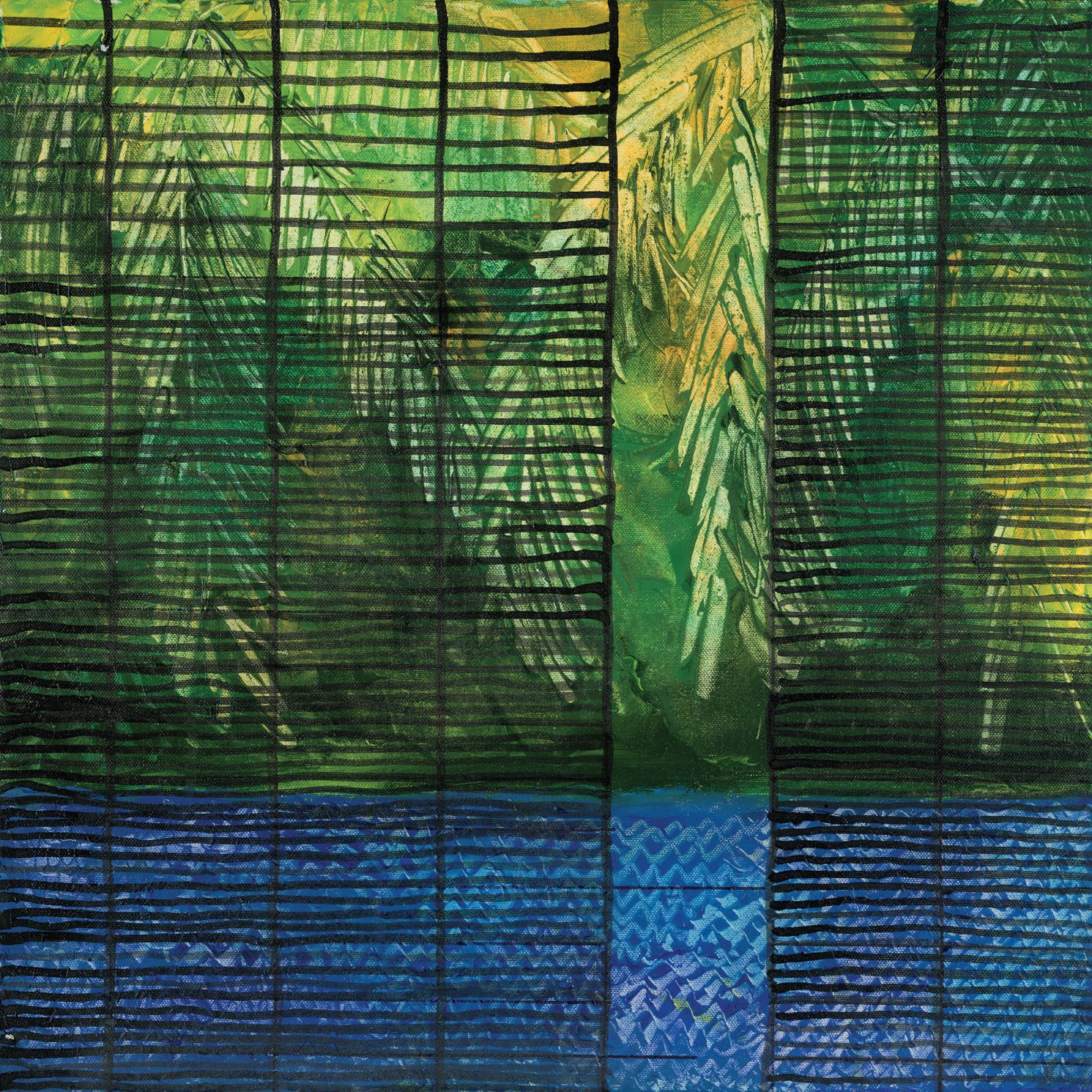 “Visions of Kerala Screened” was presented to His Excellency Nerendra Modi, Prime Minister of the Republic of India

President of the United States of America